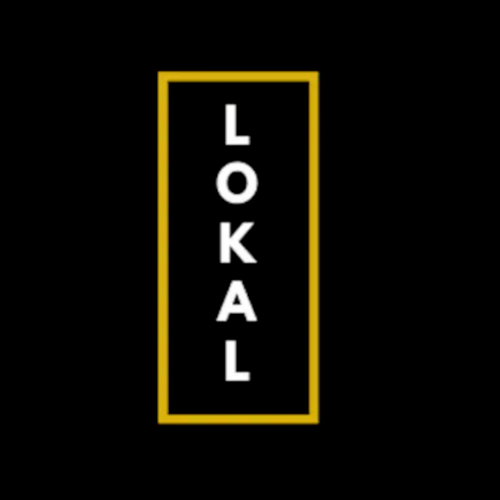 RELAX and enjoy this updated chic and modern 1 bedroom, 1 bath apartment! It is located in the heart of Lower Greenville, near many hospitals. Perfect for traveling medical professionals -just a hop, jump, and a skip away from local bars and eateries!  This apartment has updated finishes and a chic interior that is sure to make your visit one to remember!  24/7 availability  Lower Greenville is known for Greenville Avenue, a lively dining and nightlife strip packed with trendy bistros, tequila bars, and convivial patios hung with festive lights.

Head east Dallas and explore a green wonderland and a picturesque urban lake before heading out for dinner, drinks, and shopping at one of Dallas' most well-known and busiest districts.

The property is located in a small complex with 20 units. The complex is a completely new build and was established in 2019 with all new appliances and finishes that you are sure to love!

The comforts and coziness of this property will make you feel right at home. Public transportation is a hop jump and a skip away! If you bring a car we have secured parking if you didn't it's not hard to get around, by walking and riding a scooter to local eateries. Everything to do in the Dallas metroplex is a 7-15 minute drive from this location. This is a stay you don't want to miss book with us today!

"Tranquility and Class meets value" They say that finding a home away from home is easy, but it has been an all-time standard that's hard to meet in choosing a place to spend your escape. Lokal Stays offer you more than a place to feel the warmth that goes beyond the experience and vibes as you open the door of the properties you set your foot in. We make sure you find all the necessary details to make your stay a bliss!